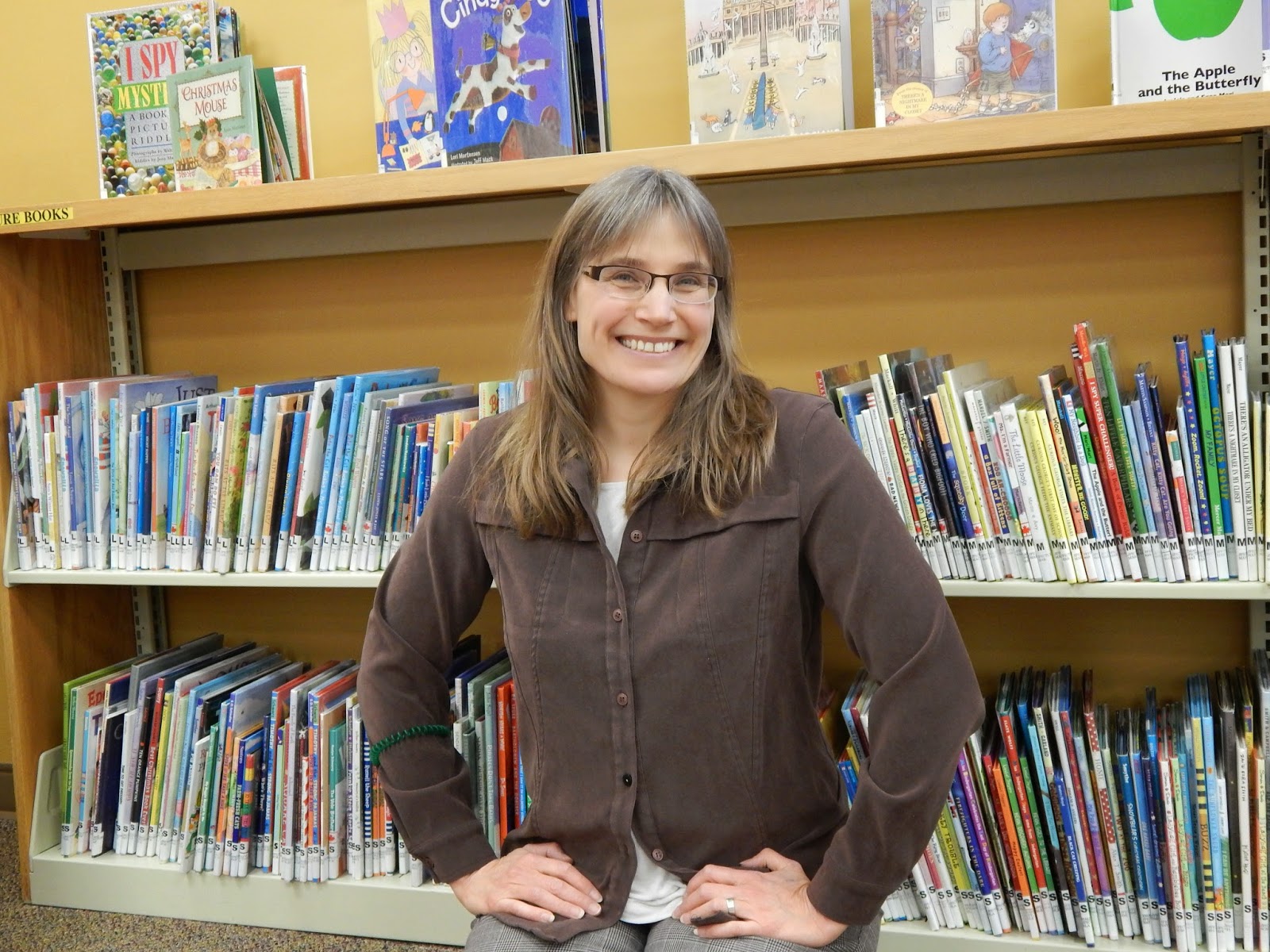 This month’s Westbank Branch book recommendations come from Assistant Community Librarian Catherine Mamo.
Catherine has worked for the Okanagan Regional Library for over seven years. She works in several branches, but calls the Westbank branch home. Catherine enjoys delivering storytimes and other children’s programs.
Many of you may not know that Catherine is a published author! Look for her book of poetry, Paperwhite, in our collection. She has also taught Creative Writing courses.
Catherine reads “everything” (fiction, nonfiction and poetry) except genre fiction. She enjoys memoirs and stories that are based on true events.
Catherine lives in Peachland with her family and a menagerie of animals!

The Girl with No Name: The True Story of a Girl Who Lived With Monkeys
By  Marina Chapman
A girl of three, kidnapped then abandoned in the rainforest, survives for five years by following, watching and finally joining a troop of Capuchin monkeys. Once “rescued” she ends up enslaved and beaten by the owner of a brothel. She escapes only to begin a life as one of many homeless children on the mean streets of Colombia. The monkeys definitely come off better than the humans in this amazing memoir. Could it really be true?

The Spark: A Mother's Story of Nurturing Genius
By Kristine Barnett
Faced with her son Jake’s diagnosis of severe autism, Kristine refuses to give up on her child. In the process of helping Jake grow and flourish, she discovers new ways of encouraging autistic children to develop by igniting their “spark.” Turns out Jake is a genius with an IQ higher than Einstein who is now doing advanced research into quantum physics.

Wasted: A Memoir of Anorexia and Bulimia
By Marya Hornbacher
This devastating memoir documents Hornbacher’s struggles with anorexia and bulimia from a very young age. Eating disorders plague her into young adulthood and she barely survives. For anyone trying to understand these complex mental illnesses, Wasted is a gripping and terrifying account by an intelligent young woman. Not for the faint of heart.

The Great Pearl Heist: London's Greatest Thief and Scotland Yard's Hunt for the World's Most Valuable Necklace
By  Molly Caldwell Crosby
Here’s one for history fans. The Great Pearl Heist is a romp through Edwardian London on the trail of some very smart jewel thieves. Joseph Grizzard and his gang have just stolen the most valuable string of pearls ever known. But will they get away with it? You’ll have to read the book to find out.

Wave: A Memoir
By Sonali Deraniyagala
The tsunami of 2004 took Deraniyagala’s entire family—children, husband and both parents-- while they were holidaying on the Sri Lankan coast. How does a person bear such grief? This is not a happy memoir but it is moving and skillfully written.

The Hare with Amber Eyes: A Family's Century of Art and Loss
By Edmund De Waal
This book tells the story of the wealthy and cultured Ephrussi family. De Waal inherits a collection of small Japanese carvings known as Netsuke from his uncle in Tokyo. In trying to learn more about the carvings he uncovers a compelling family history.
Posted by Okanagan Regional Library at 8:00 AM